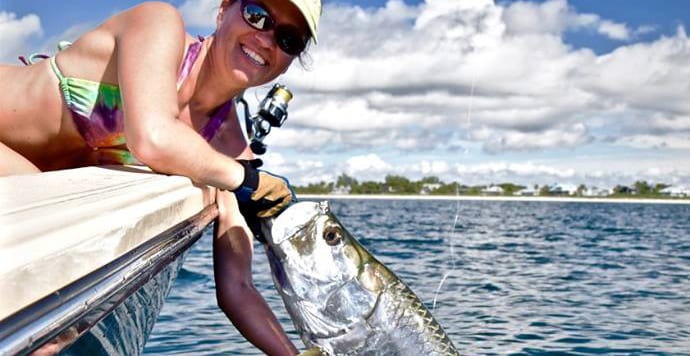 We love the Southwest Florida fishery here at Silver Lining Charters, between our home waters of Charlotte Harbor and the nearby Boca Grande Pass – I mean, we got it pretty good. But there is this one time of the year that we get really excited for- the tarpon migration. Though Southwest Florida has something of a year round tarpon fishery with our resident fish, the big game usually starts in April, when the first tarpon begin to show up in Charlotte Harbor during the yearly migration.

These early tarpon are generally rolling around in smaller groups, usually 10-20 fish at a time. These fish are also generally smaller (given the full scope of tarpon sizes) weighing in at about a 90lb average. As these fish move into Boca Grande Pass they start eating heavily preparing for their annual spawn. It’s at this point that Boca Grande tarpon fishing really lives up to its world famous stature as the Tarpon Fishing Capital. These fish congregate by the thousands, and that’s when this world class fishery explodes with activity. 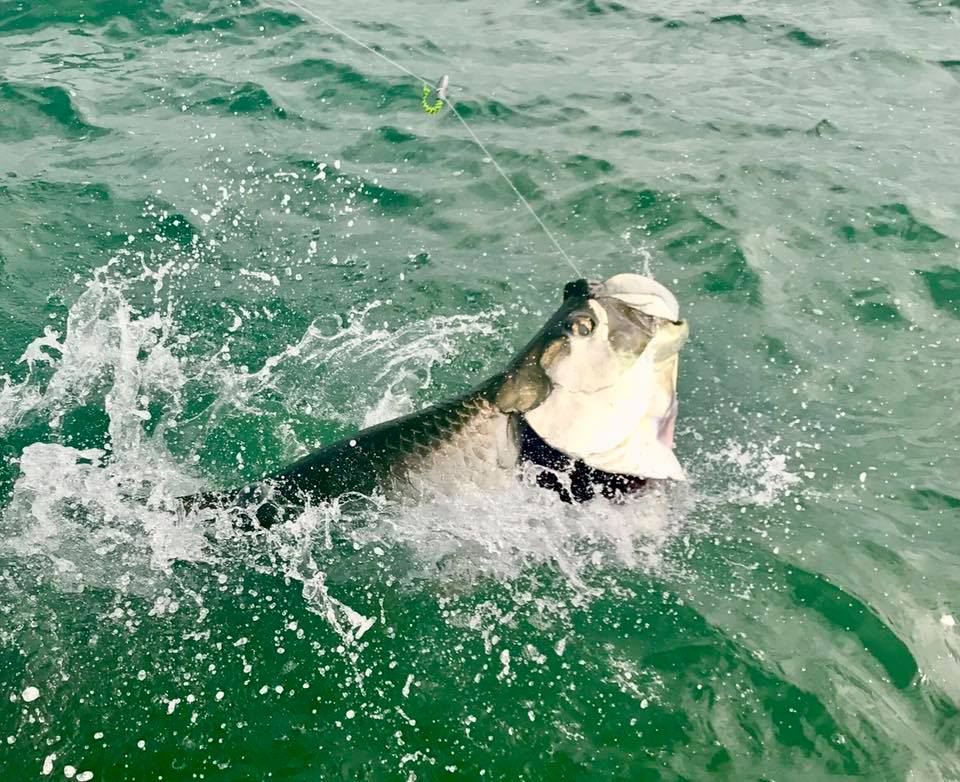 It’s also about at this time you start seeing large tarpon being caught fairly regularly, this is at 150lbs +. You also get the opportunity to fish for them in any style that suits your needs. This includes live bait, jigging, and even on the fly – to name a few. During all of this, Charlotte Harbor is still seeing a high amount of activity, and this holds true all along the Southwest Florida coastline. It’s not uncommon to see some epic inshore slams this time of year that involve huge tarpon, slob sized snook, over slot reds, and gator trout.

It’s really this time of year, spring to summer, that the Southwest Florida fishery becomes a hotbed of activity overall. Though, at the end of the day – it’s the tarpon fishing that draws everyone here. So, with the 2017 season already in full swing, Silver Lining Charters invites you to ride along with us for your next shot at the Silver King!