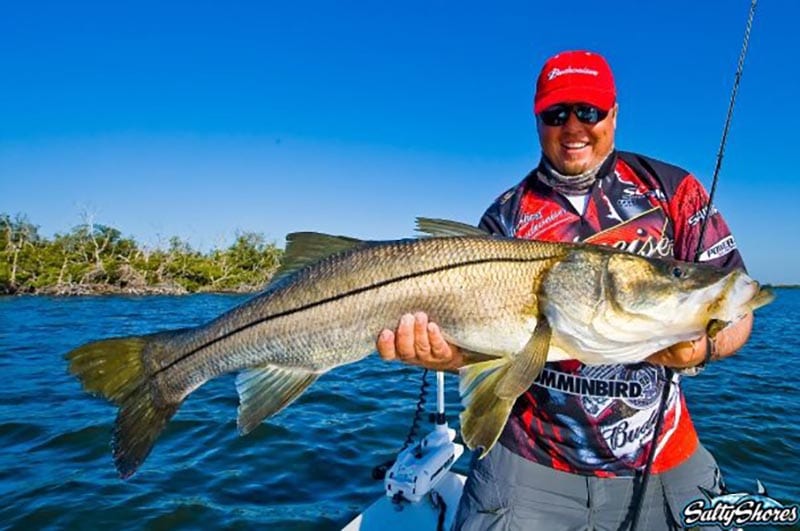 Charlotte Harbor is Florida’s second largest bay at 270 square miles. That’s less than 200 square miles smaller than Tampa Bay; Florida’s largest bay. With that size comes great potential. That 270 square miles of shallow water bay provides habitat to a number of marine life that is evident from the moment to pull up to its shoreline. Charlotte Harbor is considered one of the most productive wetlands in Florida and is freshwater fed by the Peace River and the Myakka River. This large watershed is a haven for the West Indian manatee as well as a multitude of other wildlife including bald eagles, wood storks, loggerhead sea turtles and much, much, more.

With Charlotte Harbor being such a healthy and thriving ecosystem, it’s no wonder why anglers travel from all around to wet a line in its expanding saltwater flats. The bay is comprised of salt marshes, mangroves, seagrass beds, oyster bars and tidal flats. These provide all the necessary food sources as well as habitat for all the popular inshore game fish such as redfish, snook, seatrout, flounder and even tarpon. And the fishing is good! 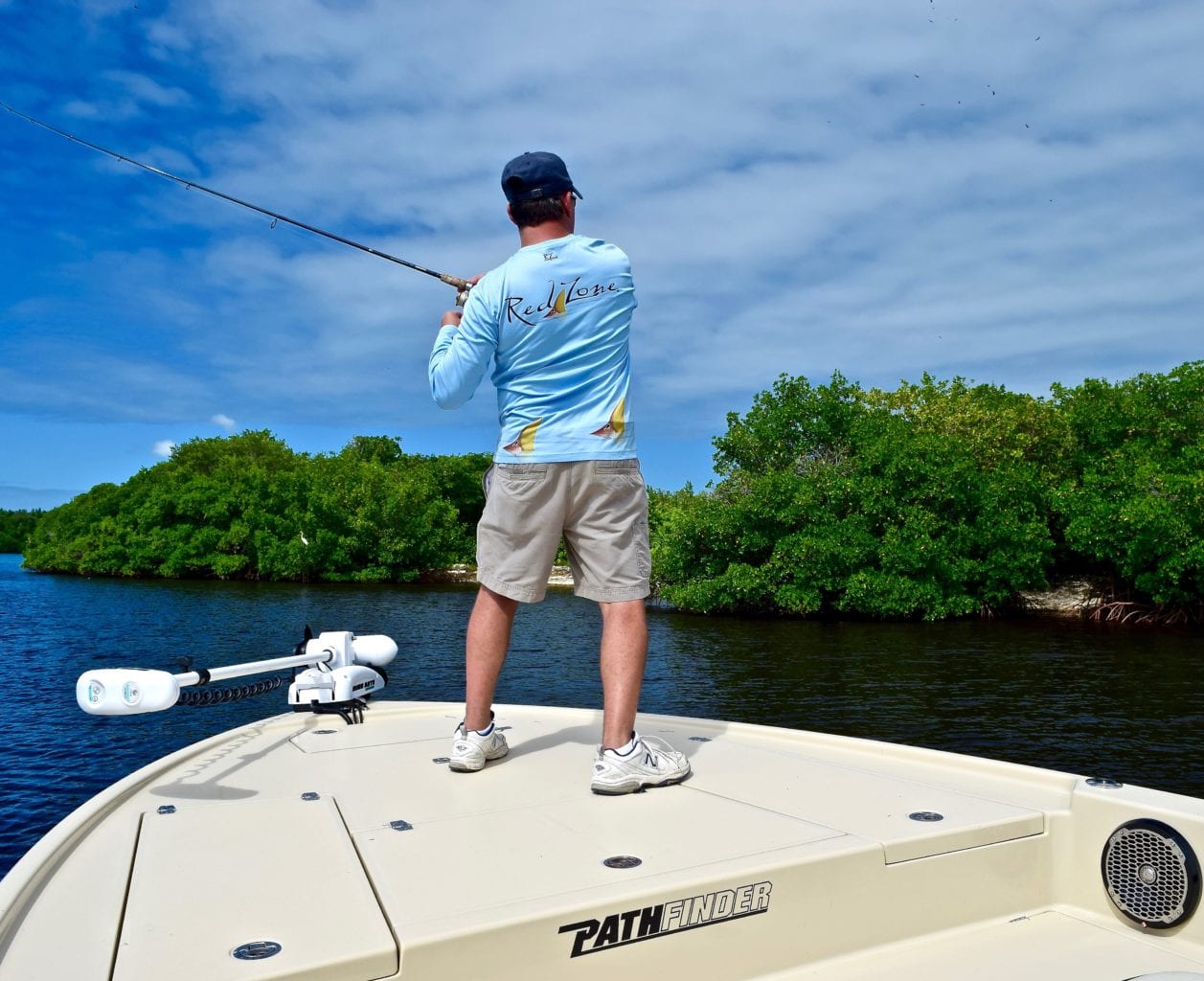 There are many ways to target these fish. It’s hard to beat the scent and action of live bait, but there is something completely satisfying when you conquer one of these fish on an artificial lure. During the summer months, it is best to get after them during the early mornings. The air and water temperatures are at their coolest which keeps the fish more active and more likely to give you one heck of an explosion. Throwing topwater at first light over mirror like water is something every angler should experience at least once in their lifetime. There’s nothing like the thrill of the hit as you see the wake from a hungry redfish as it throws itself on top of your plug and rips drag.

Redfish are known for their bulldog type fighting and never seem to want to give up. When snook annihilates your bait or lure, you know it! Snook make long, blistering runs and can put on quite a show as they leap out of the water. Seatrout can be fun as well on light tackle. They are known to throw hooks with their head shaking ability and soft mouths. Playing one of these to the boat is an art and shouldn’t be taken lightly. 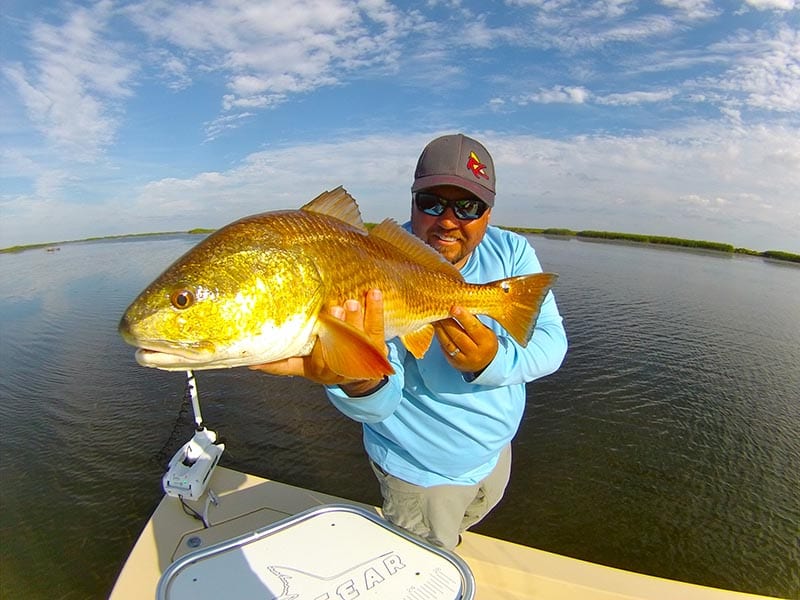 Fishing Charlotte Harbor is always known to be a great time. Between the fishing and wildlife viewing, you’ll never know what you’ll run across while out on the water in the Charlotte Harbor area. If this is your idea of a good time, then reach out to Captain Jay Withers here at Silver Lining Charters and try your hand at fishing the pristine waters of Charlotte Harbor.